Tessa Thompson Praised By Fans After Discussing Her Sexuality

Tessa Thompson has been praised by fans, after discussing her sexuality and revealing that she is “attracted to men and also to women”. The ‘Thor: Ragnarok’ star made her comments in an interview with Net-A-Porter, telling the fashion retailer’s magazine: “If I bring a woman home, or a man, we don’t even have to have the discussion.” 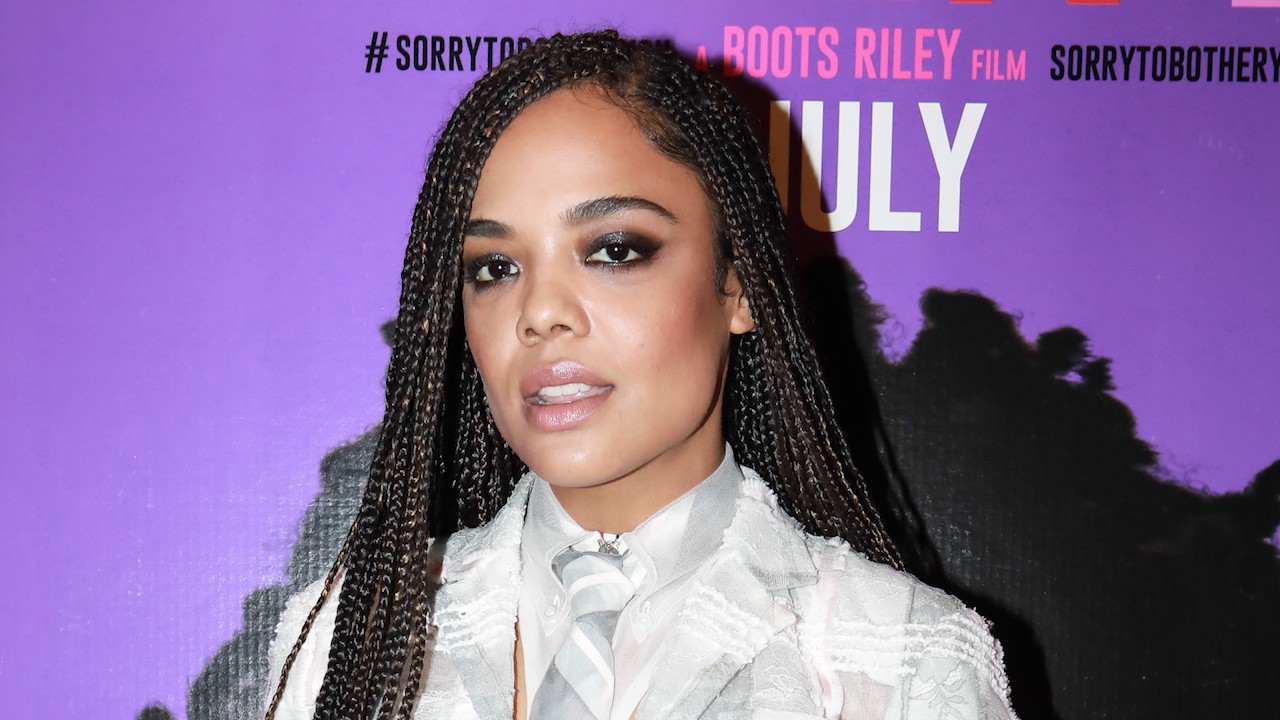 The actress also discussed Janelle Monáe, but despite numerous outlets claiming the interview confirms the pair are in a romantic relationship, Tessa never makes this explicitly clear.  She says: “Janelle and I love each other deeply. We’re so close, we vibrate on the same frequency. If people want to speculate about what we are, it doesn’t bother me.” Addressing many people’s interpretations of the chat, Tessa tweeted: “Sometimes we cheer so loudly at someone speaking their truth, that we miss what they say. (Here’s looking at you media journalism).  “I didn’t say I was in a relationship. But I said lots of other things. All below. One thing I missed — Pride Has No End. x.”

Janelle discussed her sexuality in April, saying she identifies with aspects of both pansexuality and bisexuality.  “Being a queer black woman in America - someone who has been in relationships with both men and women - I consider myself to be a free-ass motherfucker,” she told Rolling Stone.

Tessa Thompson Praised By Fans After Discussing Her Sexuality