For some, self-tracking means more than self-help 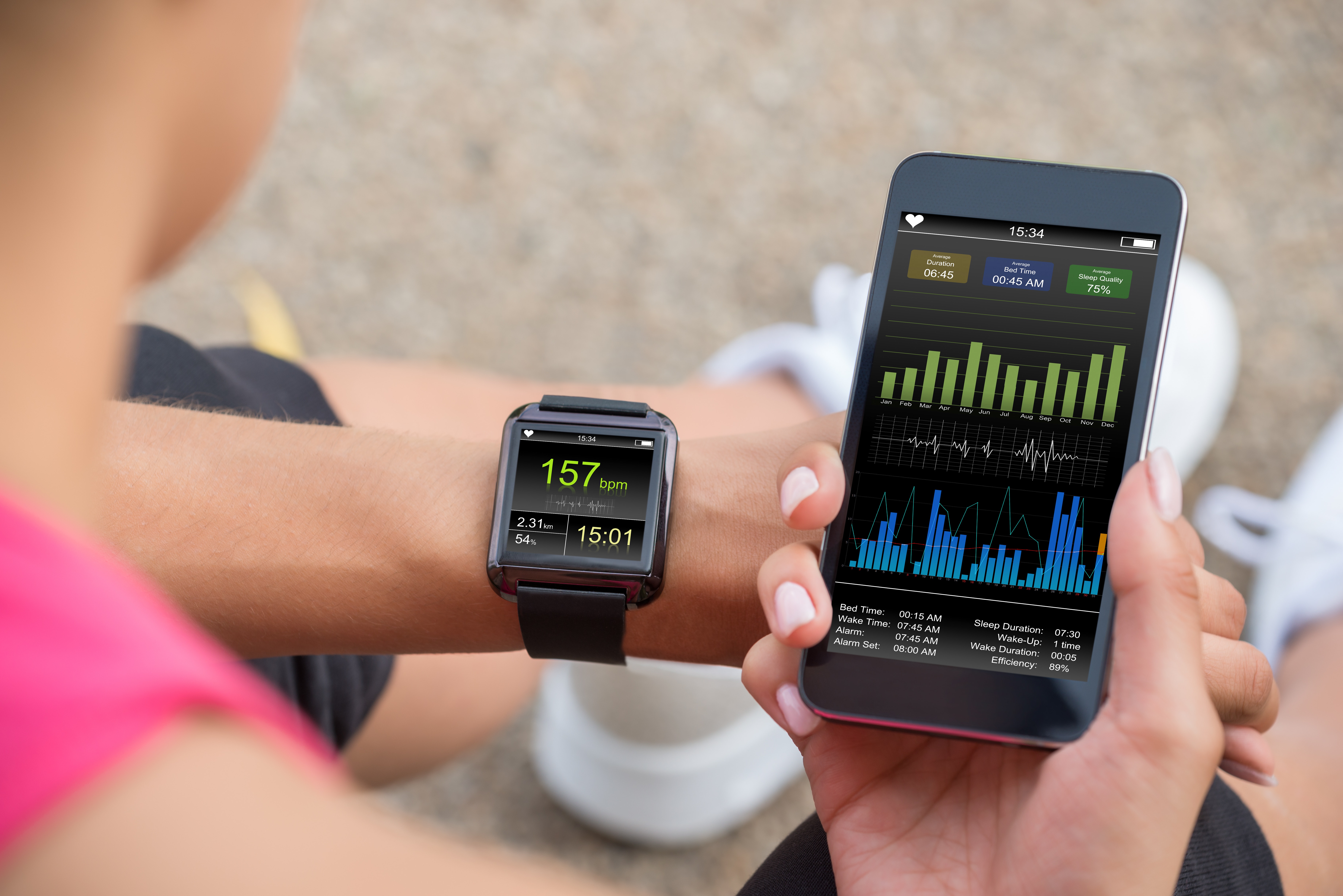 People who identify with the "Quantified Self movement" are, as expressed in the movement's motto, seeking "self-knowledge through self-tracking." They want to know how to sleep better, stay fit or have a more productive morning. They do this by keeping count of how many times they roll over in the night, how many steps they take in the day or how many emails they respond to in a week.

At their informal gatherings, known as "Show & Tells," participants speak to three questions: What did you do? How did you do it? And what did you learn?

At the inaugural Quantified Self Show & Tell, in Pacifica, California, in 2008, the first presenter was unsure about what he had learned. As Quantified Self co-founder Gary Wolf wrote on the following day, the presenter "had a beautiful graph of his work, sleep and other activity, based on data he had been tracking for three years. And he was at the meeting to get ideas about how to extract more meaning out of it."

The psychology of self-tracking

"Meaning" can mean a few things.

Among those at the first Show & Tell, there was a focus on utility: how to make the data meaningful toward some useful end.

But, for some, the practice of self-tracking is compelling in and of itself. As Wolf himself confessed, "The utility of self-tracking in achieving some specified goal doesn't fully explain its fascination. There's a compulsion, a curiosity, that seems to operate in advance of any particular use."

In my research on life hackers, I've seen evidence of this thinking, which psychologists speak of as the systematic - or rational or analytical - cognitive style. That's a disposition in thinking and behavior that seeks patterns and makes use of rules. Studies have found an association between the rational style and computer students and hackers.

Not surprisingly, patterns, systems and rules are central to the life hacking ethos, independent of any utility - and sometimes contrary to it, as when life hackers naively optimize dating yet remain single.

The efficacy of self-tracking

There can be benefits in tracking a facet of your life, even if you are not the quantifying type.

Self-tracking can also be distracting and anxiety-making. For example, one study showed that fertility-tracking can make women feel burdened, obsessed or trapped.

There is also a lot of confusion and snake oil. One famous self-tracker believed that eating half a stick a butter a day made him smarter - that is, a bit faster on arbitrary math puzzles. However, that butter might have also contributed to his lethal heart disease.

Patterns can be illusory and the new rules based on them premature.

The blend of utility and meaning-making among self-trackers is exemplified by someone I first met at a Show & Tell in Boston.

Kay Stoner describes herself as a data hoarder who suffers from headaches. As a teen she kept journals, boxes of which are now in storage. Tracking patterns and developing rules is also how she approached her headaches later in life. She developed an application for recording her symptoms and their context, but eventually settled on a paper-based diary.

Having a record showed Stoner that she could do things to lessen her headaches and that they do eventually end: "If you've got objective data showing you that something [helpful] did happen before, and it might just be possible again, that can nip the depression and sense of helplessness in the bud."

Having a record also allows her to clearly communicate with her doctors.

Sometimes Stoner's records of pain and failed remedies are dispiriting. At times she puts them aside. Yet, ultimately, tracking and experimentation are the way she manages pain, finds hope and communicates with others: "Data adds structure, meaning and purpose to my life."

What I learned from the many people I encountered is that self-tracking is an ambivalent practice.

Chris Anderson is a former editor-in-chief of Wired magazine. He had embraced the Quantified Self and tracking with lots of questions in mind. But he found few answers. In April 2016, he tweeted that "After many years of self-tracking everything (activity, work, sleep) I've decided it's ~pointless. No non-obvious lessons or incentives :(".

In response to his tweet, some folks defended the practice. They learned which food caused weight gain. Supposedly someone had self-diagnosed a disease missed by professionals. Others simply enjoyed plotting their data. And a few were keeping at it in the hopes that better analytics in the future might yield insights, as if awaiting a revelation.

When Anderson was asked why he had persisted for so long, he tersely responded: "Wanted to believe." But he was no longer willing to wait.

Self-tracking can be as stressful as it is helpful. It can be illuminating and misleading. Ordinary people ought to approach it with a degree of caution, wary of pricey gadgets and extraordinary claims. Even those who like gadgets ought to be careful of the hype.

But, for a specific personality type, tracking transcends utility. The process itself lends meaning to coping with the uncertainties of life.

MIT Press provides funding as a member of The Conversation US.

What does the dust in your home mean for your health?

Who's your daddy? Don't ask a DNA test