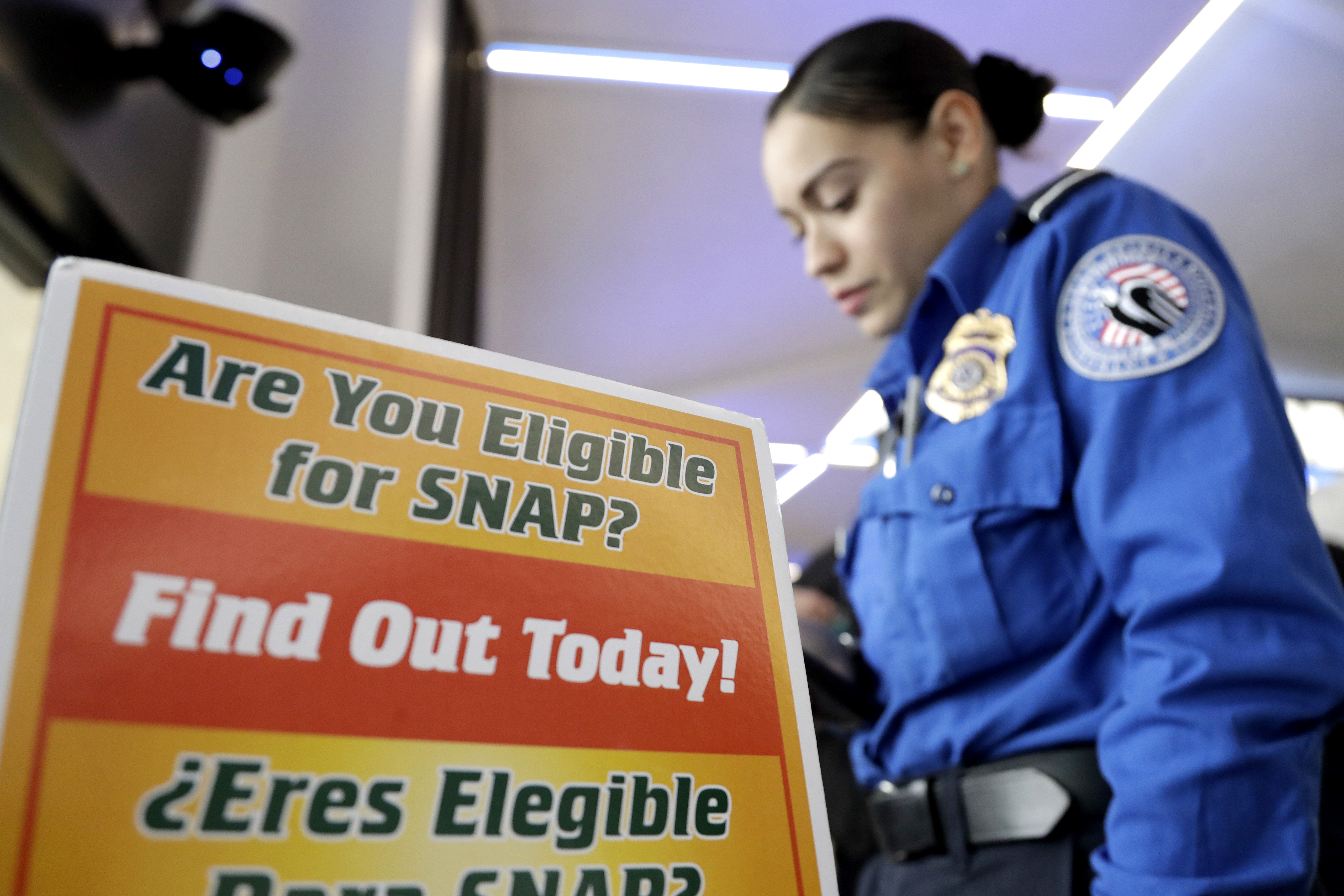 Americans don't agree on how safety-net programs should work. For example, Republicans are pushing to strengthen work requirements for the Supplemental Nutrition Assistance Program, also known as SNAP or food stamps, and co-payments for Medicaid, which provides low-income people with health insurance. Democratic lawmakers and consumer advocates argue that such obligations deny or strip benefits from those who need them most.

I am a behavioral economist, meaning I study the underlying preferences that drive human behavior and decision-making. To see whether the American public wants the government to make public benefits contingent upon these kinds of requirements, I conducted a study that measured how much of their own money people would donate to food aid programs if recipients had to contribute some of their own time or money to get benefits.

Not surprisingly, my research team found that the public is split on this issue as well.

Economists have been writing and wondering about the costs and benefits of what we call contribution requirements since the 1970s. If no one knows whether recipients value the aid, the thinking goes, then perhaps small fees and other mandates can make it easier to see who values and perhaps needs it most.

This works for all kinds of folks, not just the poor. Any of your neighbors might take a bag of kale harvested from your garden if you offer it for free. Chances are, only those who actually plan to cook the greens or turn them into a salad would be willing to pay even a pittance for it.

However, a trade-off is that work requirements and other contingencies are costly enough for recipients that some of the people who absolutely need a hand won't get it. A large body of research has found that Medicaid copays and premiums, for example, lead to people who need health coverage not getting any, even if they're set at just a dollar.

Together with University of California San Diego economist Sally Sadoff, I decided to do a study to see whether the public is aware of these trade-offs, and how they influence support for these programs. This is critical because policymakers need to respond to the preferences of the public.

The value of chipping in

We contacted nearly 5,000 Americans we located through a representative survey panel over the internet. Our approach was simple: Participants got US$8 if they completed our surveys.

Prior to one survey, we asked them how much of that money we were paying them they'd be willing to donate toward food aid programs that we administer through the University of Southern California. In these programs we personally established in partnership with a Los Angeles grocery store, low-income people get bags of fruits and vegetables worth $10.

To learn more about what influences decisions people make about giving, we created different ways that the aid recipients had to contribute to get bags of healthful food. The study's participants fell into three groups at random. Members of each one heard one of the following things about the produce:

We modeled these programs after co-pay requirements, or the idea that people in need should pay something in exchange for public benefits. Some states like Montana and Michigan already require small premiums and co-pays from Medicaid recipients. Other states are phasing in this cost-sharing approach.

Much of the debate regarding the safety net centers around work requirements - the idea that "able-bodied" aid recipients should do paid work or be in school to be eligible for aid.

Indiana and New Hampshire are both phasing in Medicaid work requirements. Arkansas and Kentucky have tried to do that too, with the Trump administration's encouragement, but a judge blocked them in March 2019.

Some charities impose work requirements too. People who get new homes through Habitat for Humanity, for example, must put in some "sweat equity" time by helping to build their own place to live.

As a way to ask recipients to give their time rather than spend some money, three other groups of participants in our survey were instead asked to donate to our program at the grocery store in which:

Our findings led us to conclude that many people prefer small contribution requirements rather than big ones or there being none at all. At the same time, we determined that most Americans consider bigger demands as too burdensome. Based on what we learned from a detailed questionnaire, we believe this is because they see it as an effective way to get food aid to those who value it most.

Can they afford it?

In a follow-up study, we surveyed people about which approach they would support out of six options. This time, we replaced the no-wait-time one with making people wait for 45 minutes.

The free program without any obligation to wait was the most popular, garnering 29% support, followed closely by $1-payment option, at 26% and the one with a 5-minute wait time, at 23%. In contrast, only 12% said they would support the $5 payment requirement. Hardly anyone, just 3%, said they would want to make people wait 45 minutes and just 8% preferred a 25-minute wait time.

We also asked participants to rate how much they agree with common reasons for supporting each program. For example, we asked whether having families pay for the program is a good way to identify those who most value nutritious food. About half agreed with this and similar sentiments. About half also expressed concerns that low-income families may not be able to afford to pay that much.

In other words, typical Americans - just like political and thought leaders - are apparently split between a preference for helping people out for free and imposing costs on people who need a hand.

[ Thanks for reading! We can send you The Conversation's stories every day in an informative email. Sign up today. ]

Inflation is healthy for the economy - but too much can trigger a recession, while too little means

Could a weakening US economy imperil Trump's trade war against China?